Lane has over 50 years of experience in the design/construction industry. After graduating from Clemson University in Mechanical Engineering, Lane immediately went to work doing process design for the textile industry. This is where he was introduced to Lockwood Greene and began his career as a process engineer. Over the years, Lane has designed a multitude of plants and other processes (many of which were new processes and had no empirical data to rely on).

After working his way through the ranks of the Engineering Department, Lane became a senior level manager at Lockwood Greene and began traveling the world developing relationships and new business. By the time Lane retired from Lockwood Greene in 2000, he had risen to Senior Vice President in charge of Domestic Operations, and had been a part of virtually every major project since he had started with the company in the 1960s.

After his retirement in 2001, Lane started the Highlands Group of the Carolinas to be a smaller scale Design/Build firm. His excellence and knowledge has allowed him to have the skills and contacts to continue designing and building into his seventies. 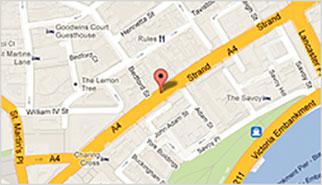